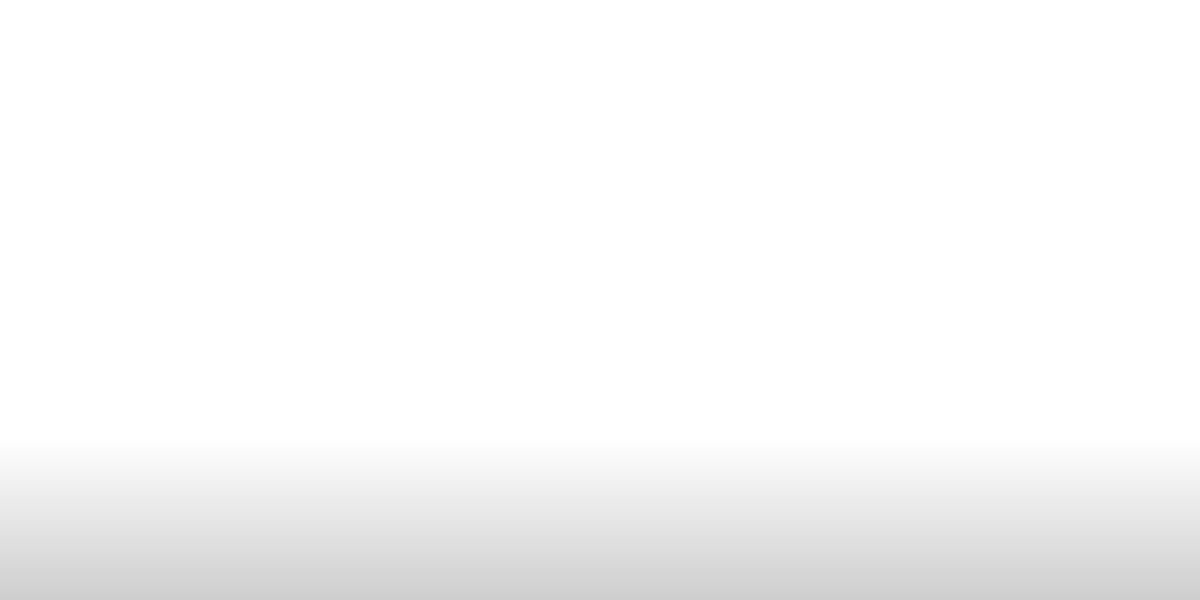 Myth:  The victim must have “asked for it” by being seductive, careless, drunk, high, etc.

Fact:  No one asks to be abused, injured, or humiliated.  This line of thought blames the victim for what happened instead of the perpetrator who chose to commit the crime.  Individuals of all ages, all genders, and all walks of life have been targets of sexual assault.  Not one of them “caused” their assailant to commit a crime against them.

Myth:  When someone says no, they really mean yes.

Fact:  Yes means yes! When someone says yes, s/he is explicitly giving consent. Silence does not equal consent. It is the responsibility of the person initiating or escalating sexual activity to gain consent at each and every level.  If you are ever unclear about your partner’s wishes, ask for clarification.  If your partner says no or seems unsure, respect that person and her/his wishes.

Myth:  Sexual assault is often the result of miscommunication or a mistake.

Fact:  Sexual assault is never simply a mistake.  It does not occur due to a miscommunication between two people. Sexual assault is any unwanted sexual contact obtained without consent through the use of force, threat of force, intimidation, coercion, or incapacitation.  Being under the influence of alcohol and/or drugs, or any other cognitive impairment may render a person incapable of giving consent.

Myth: It is okay to pressure or talk someone into sexual activity.

Fact: No! This falls into the category of coercion.  Coercion includes tactics used to pressure, intimidate, trick or force someone to have sex even without physical violence.

Myth:  If the victim did not physically struggle with or fight the assailant, it wasn’t really rape.

Fact:  Assailants are not looking for a fight and they use many forms of coercion, threats, and manipulation to rape.  Alcohol and other drugs such as Rohypnol are often used to incapacitate victims.

If you have been sexually assaulted in the past or present there is free, confidential help available.